The 2014 Build was held at the Welgo home from September 15, 2014 through September 19, 2014. Lisa has Cerebral Palsy which she developed as a result of having pneumonia. As she ages, she is experiencing more difficulty navigating. Both parents work full time. Lisa works for the Hamburg School District and her husband Dennis works for Microtel.

They have four children. Jessica is a lovely 27-year-old who has Downs Syndrome and loves to read. Alissa, a 20-year-old college student at Alvernia University, works three part-time jobs and provides support for the entire family. Hank, who was adopted by Lisa and Dennis when he was fifteen months old and weighed only fifteen pounds, is now a thriving, active 8-year-old. His biological sister, Haley, is a lively 5-year-old looking forward to attending kindergarten this fall.

Shortly after Lisa and Dennis adopted the children, Lisa was diagnosed with cancer. After undergoing treatment, she is blessed to be a four year survivor. 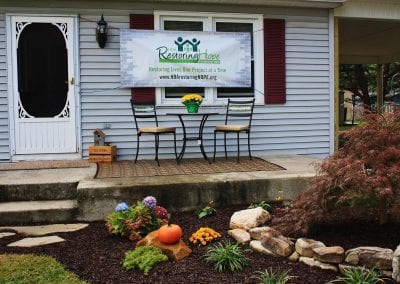 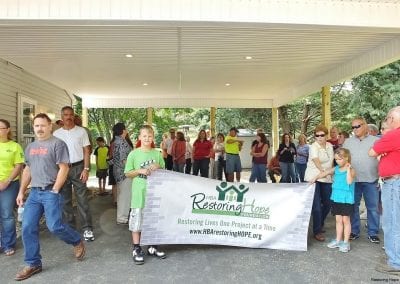 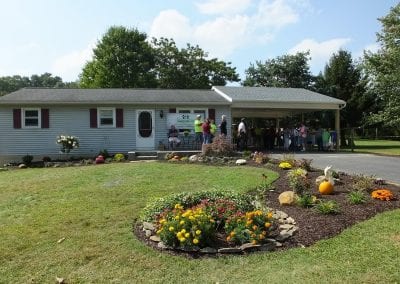 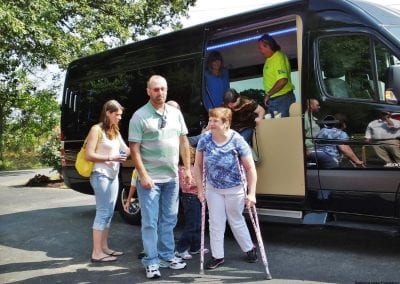 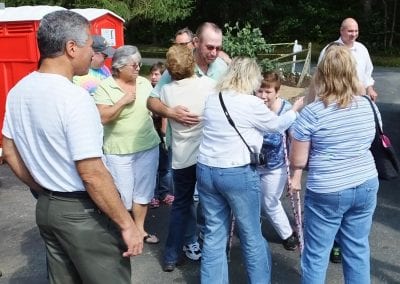 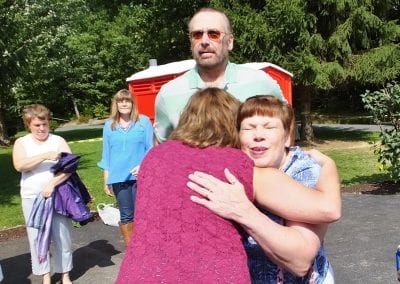 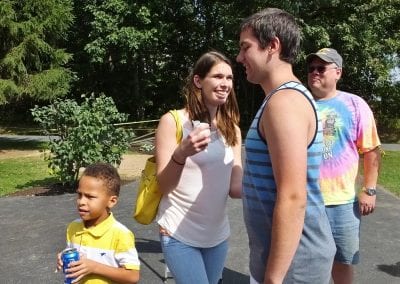 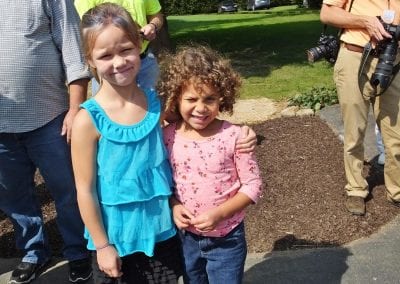 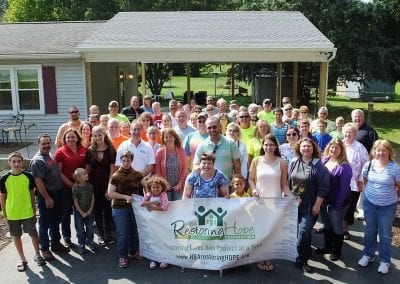 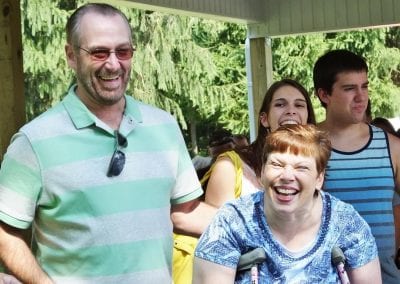 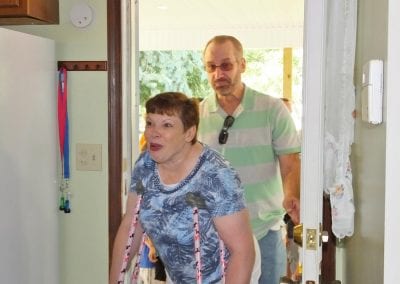 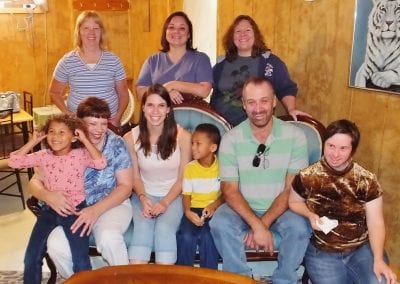 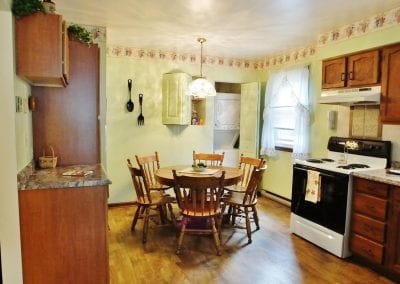 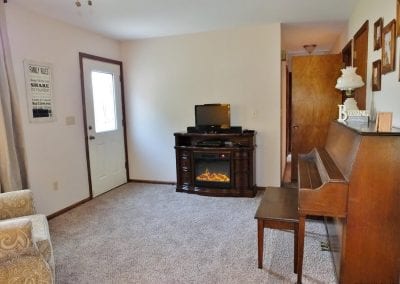 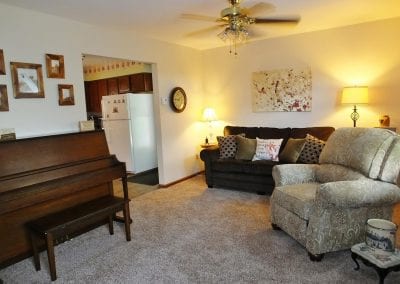 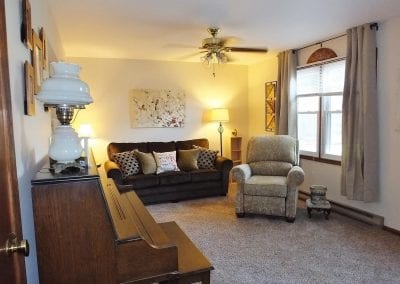 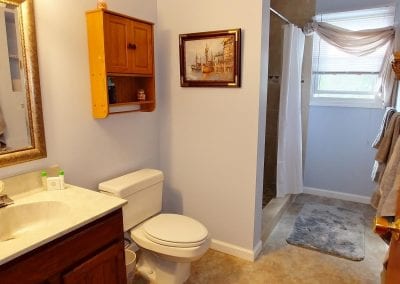 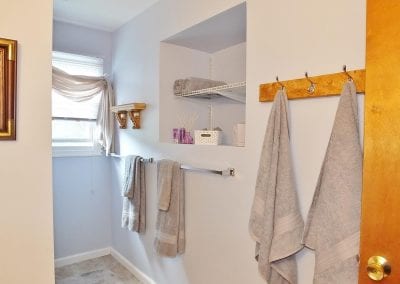 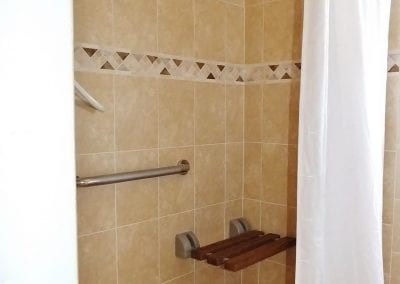 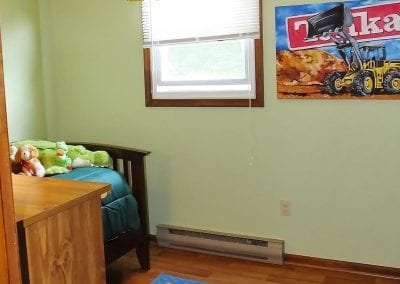 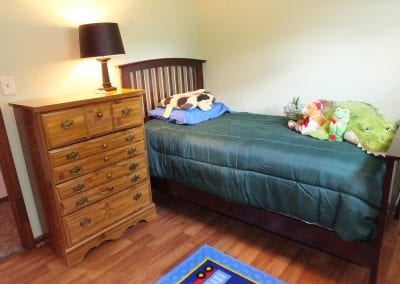 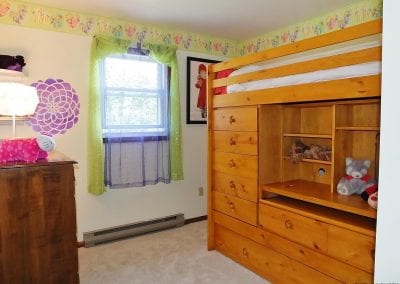 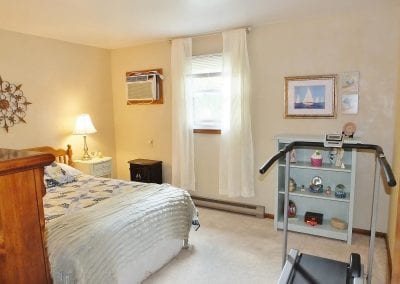 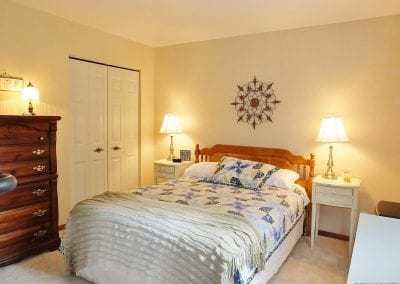 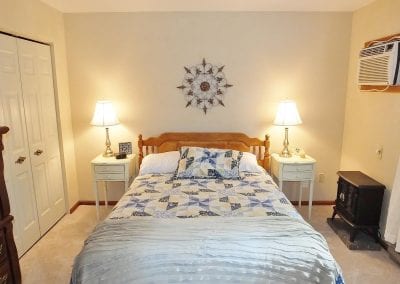 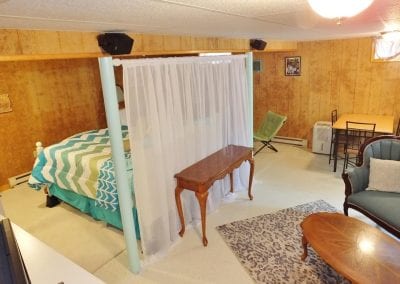 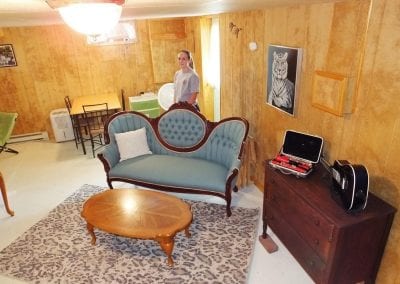 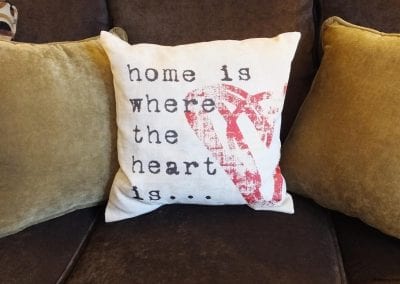 Thank You to All of Our 2014 Contributors